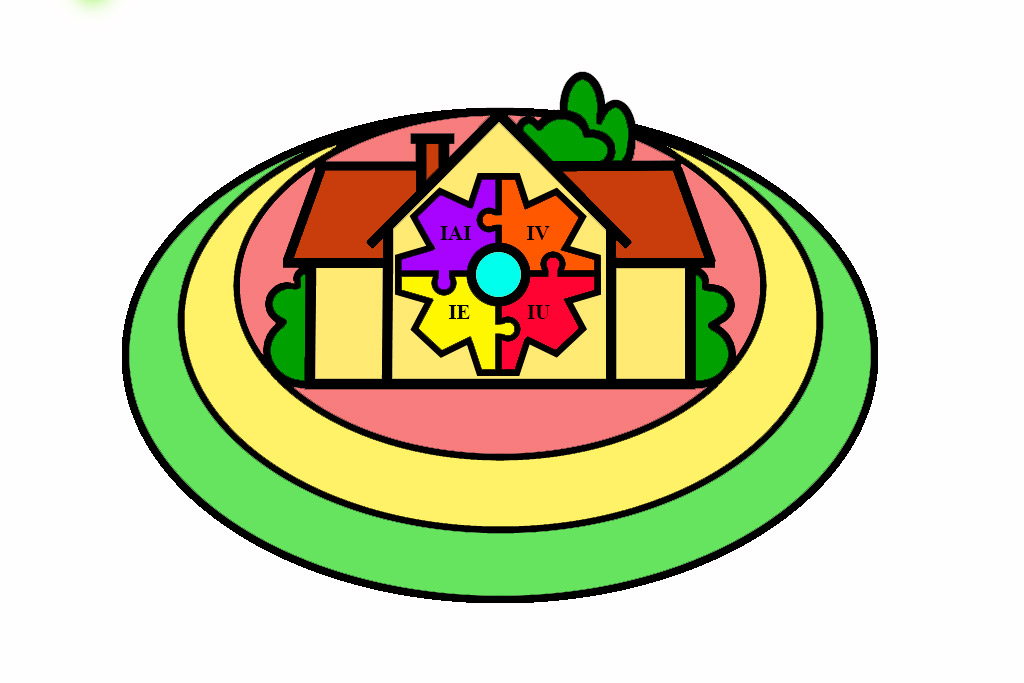 In the context of the FONDEF IT16I10003 project: “Proposal of Critical Infrastructure Standards for buildings and homes located in urban-forest interface areas” implemented in San José de Maipo city, a methodology for assessment of housing infrastructure has been developed. This methodology is applied through Integral Safety Index, which allows knowing the level of vulnerability of building, against forest fires.

Conditions as high fuel load by native vegetation, steep slopes, mass removal phenomena, strong winds, among others, raise the question of whether there are regulatory criteria that ensure the quality of housing. Until today there is not accurate evaluation of building state, therefore, the Integral Safety Index is an alternative which would allow to evaluate binding and voluntary regulations.

The methodology considered a simple random sample, where the population “n” use corresponds to the number of buildings accounted for in San José de Maipo town. Subsequently, the sample was plotted, using free software (QGIS), and its vector tool “Random Points within polygons (fixed)”, which allows to generate a number of fixed points for use in sampling, this layer with random points was brought to Google Earth and combined with Google Street to observe the building and its surroundings. The results are shown through the IIS iconography, in accordance to vulnerability obtained: High, Yellow: Medium, Green: Low.

This evaluation submitted proposals that contribute to climate change mitigation, and adaptation of the communities to its effects.

The analysis results include the characterization of the constructive typologies of the houses, safety recommendations for each type, pruning, thinning and clearance necessary for a safe distance between homes and nearby vegetation formations.

It was concluded that the main problems are associated with the informal modification of the houses, their location in areas of difficult access such as hillside, proximity to rivers, and streams, as well as the lack of updating the current legal regulations that incorporate special provisions to inhabit the territory, such as international standards NFPA 1144 and AS3959, which address the problem in the context of occurrence of interface forest fires. 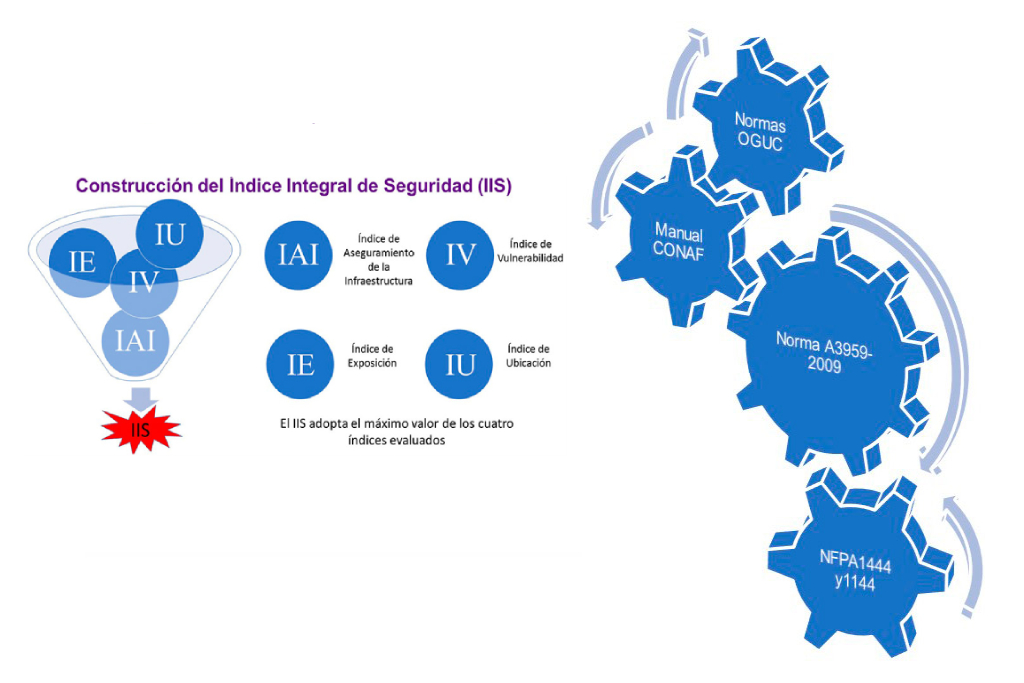 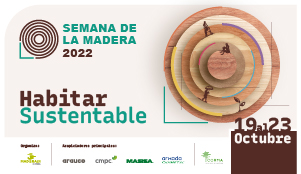 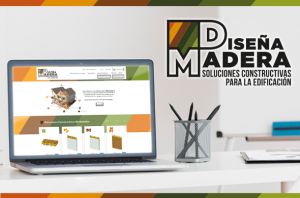 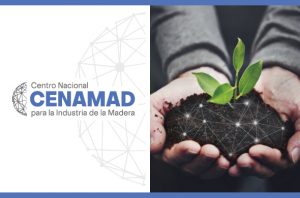 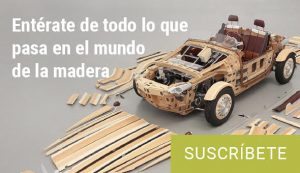